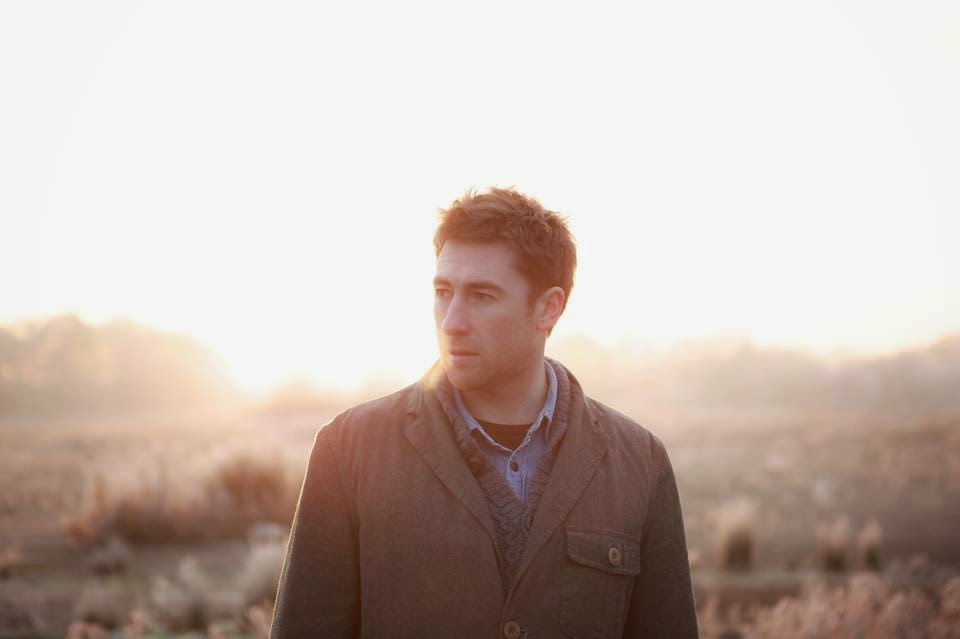 With a number one single in Ireland, and a Youtube channel boasting well over half a million views, Jamie Lawson is an artist that is going from strength to strength. As well as his own sell out tours, Jamie has shared billing with the likes of Damien Rice, Ben Howard and James Morrison to name but a few. Jamie is currently performing to arenas across Europe as the support act on Ed Sheeran's tour. Here he discusses his songwriting tips.

Click on the following to find Jamie on the web.