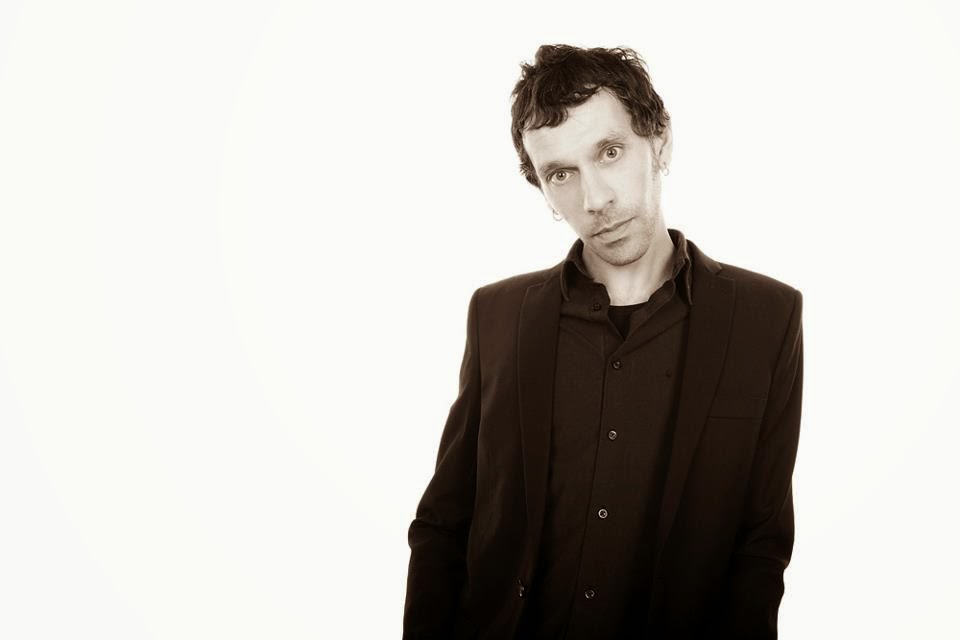 Shed Seven are one of the most popular bands from the Brit-pop era, achieving fifteen top 40 singles and four top 20 albums in the UK between 1994 and 1999. In 1996, Shed Seven had more hit singles than any other act. Here frontman Rick Witter describes his songwriting tips. 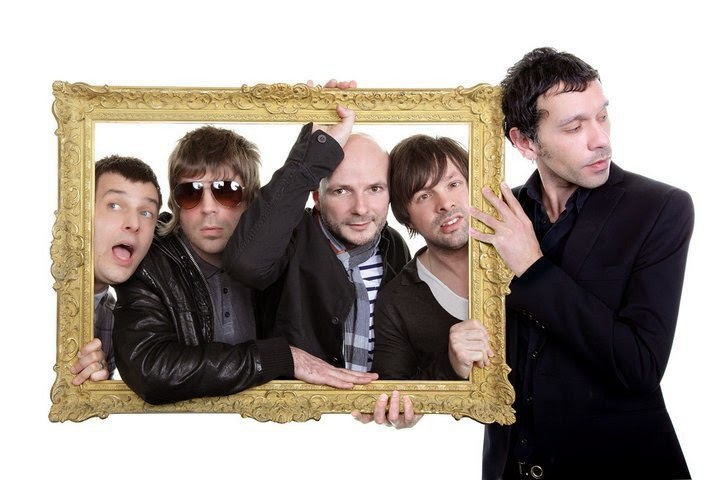 1. Do you have a daily songwriting routne or do you wait for inspiration to strike?
2. Do you have any tricks to get the creative juices flowing?
3. Do you find you normally start withmelody or lyrics?
4. Do you think that melody is the most important aspect of a so
5. How long does it take you to write a song?
6. Could you explain a little about the writing process behind a few of your songs? (choose 3 or 4 songs that you are particularly proud of/ have an interesting story behind te writing pr be great if the songs you talk about here are on youtube or whatever so i can put link)
7. What songs that other people have written do you particularly admire?
8. Do you think that a technical knowledge of theory is important or does it get in the way?
9. Do you tend to revisit your songs and rewrite them?
10. Do you write songs with a view to being commercial and following current trends?
11. Have you done much co-writing, and if so what do you see as the benefits?
12. Who do you view as great songwriters. Who has inspired you musically/ lyrically?
13. Do you feel that when there's conflict/struggle in your life that it inspires better songs?
14. Do you have any idea where you ideas come from?
15 Do you have any advice you'd like to share with budding songwriters out there?