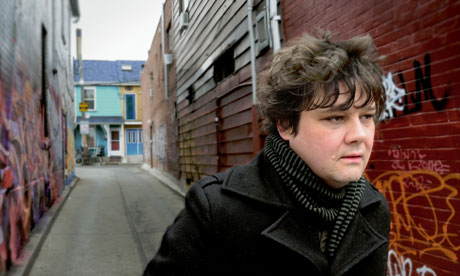 Since his debut  'Grand Opera Lane', released in 1991, Ron Sexsmith has been making album after album packed with incredible songwriting. When you take into consideration Rons' admirers- Elvis Costello, Paul McCartney and Elton John amongst others, it becomes obvious that he's a songwriter at the top of his game. Ron has also had his songs covered by many artists including Michael Buble, Emmylou Harris, K.D. Lang, Feist, Rod Stewart, Nick Lowe and Kate Melua, and has collaborated with Leonard Cohen and Coldplay's Chris Martin. In 2005 he won a Juno award for songwriter of the year. Ron has recently headlined the Royal Albert Hall, and his latest album Forever Endeavour is available now.