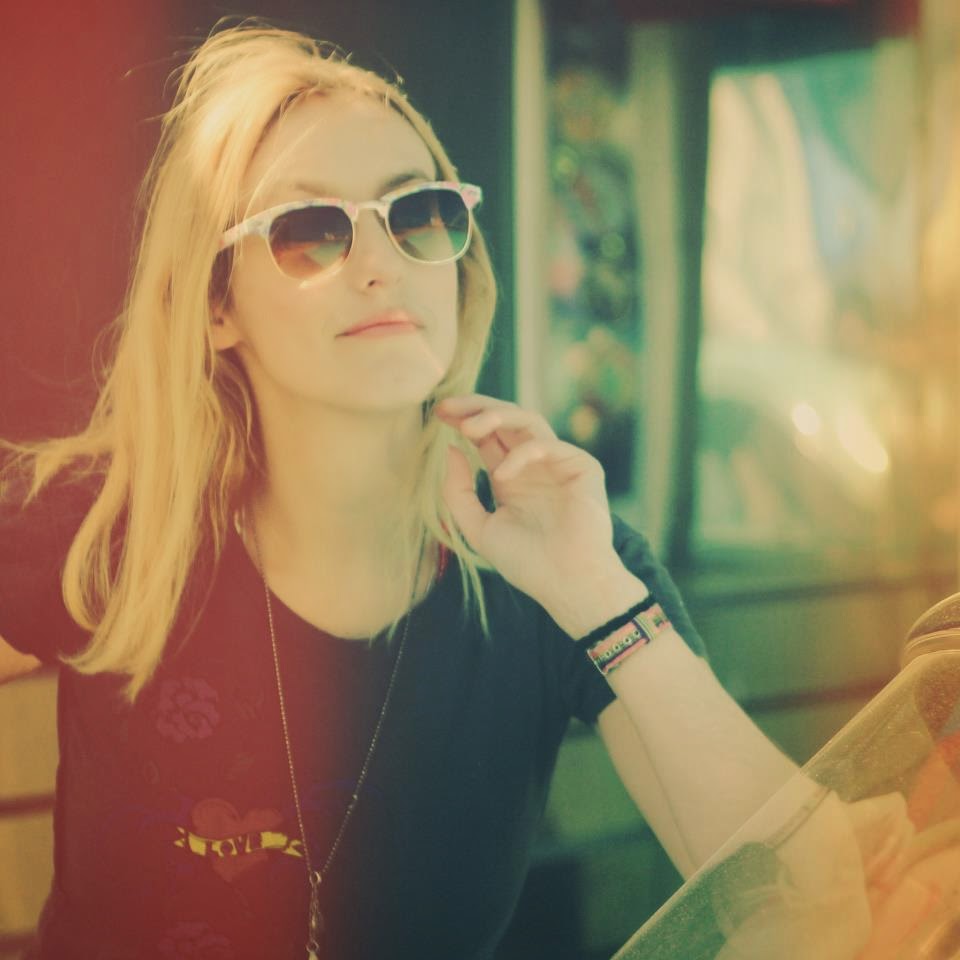 Described by Bob Harris on BBC Radio 2 as "one of our finest singer-songwriters", Lisa has been making waves with her acclaimed releases 'Slipstream', 'Lost Again', 'Clouds with Silver' and 'Reminders'. A compelling live performer, Lisa has shared the stage with respected artists such as Kathryn Williams, Jess Klein and Laura Veirs and has been a regular feature on the festival circuit. Lisa is also a regular columnist for 'Songwriting Magazine' so she is no stranger to sharing her songwriting tips:


Click on the following to find Lisa Redford on the web. 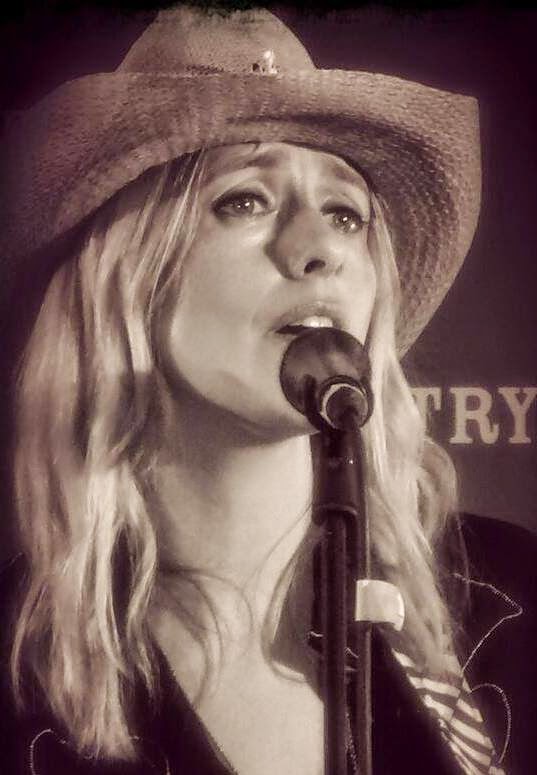