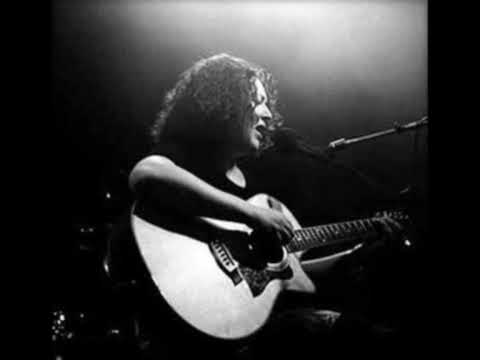 Kathryn Williams is a singer-songwriter whose music has been described as 'genius' (Time Out), 'endlessly moving' (MOJO), and 'sheer perfection' (The Times). Her second album 'Little Black Numbers' won a nomination for the Mercury Music Prize, which helped gain Kathryn a wider audience, and a spell with East West (a subsidiary of Warner Records). Since then Kathryn has released a string of albums full of immaculately crafted songs, set up her own record label 'Caw Records' and collaborated with artists such as Neill MacColl, John Martyn, Badmarsh and Shri, and Thea Gilmore. Kathryns most recent album 'The Quickening' was released in 2010. Here she shares her songwriting tips. 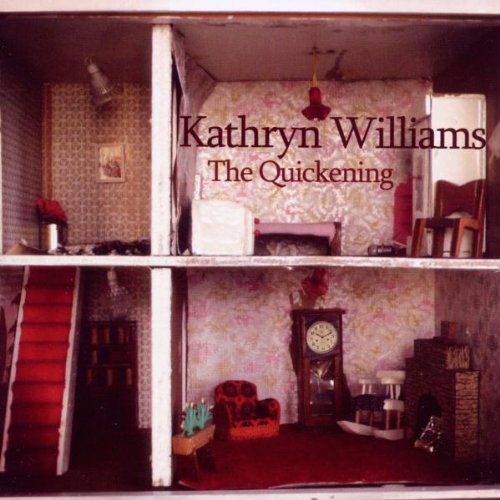 http://kathrynwilliams.co.uk/
Posted by Ben Williams at 3:49 AM