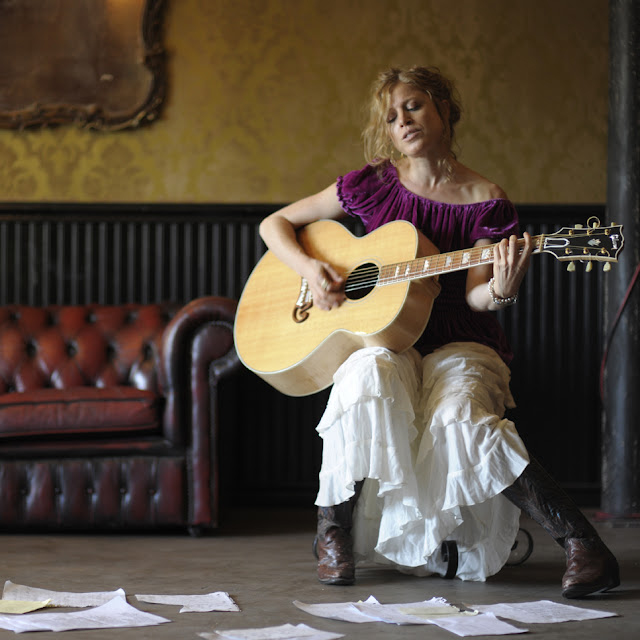 Jess Klein is an American singer-songwriter who has released eight critically acclaimed albums and toured the globe. She has shared the stage with such greats as Arlo Guthrie, Steve Earle, Jimmy Dale Gilmore and Shawn Colvin, and performed to a crowd of 70,000  at Japan's Fuji Rock Festival. Jess performed her song 'Little White Dove' on Good Morning America with songwriter collective 'Voices on the Verge'. She has also been a firm favourite of music magazine Mojo who gave Jess's album 'City Garden' a five star review and described Jess as having "one of those voices you went to crawl up close to the speakers to listen to". Jess's latest album 'Behind a Veil' is available now.

Click on the following to find Jess on the web. 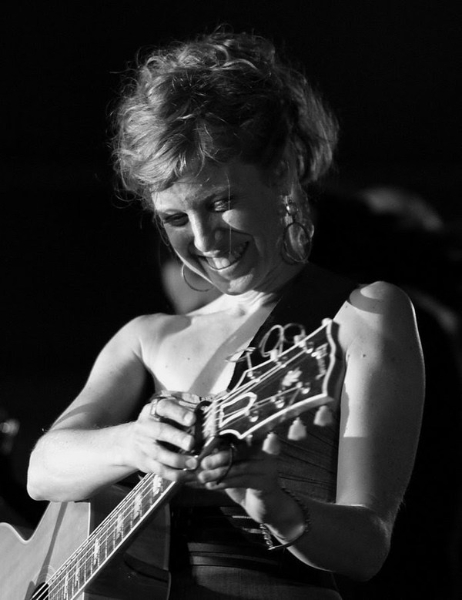