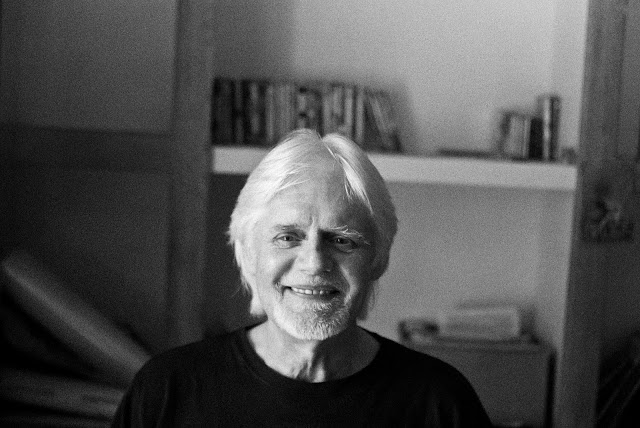 During the sixties and seventies Tony Hazzard wrote hits for bands and artists such as Manfred Mann, The Hollies, The Tremeloes, Lulu, Hermans Hermits, Cliff Richard and Andy Williams and his songs were often found in the upper reaches of the Top 40. Tony has also written and produced television jingles and theme tunes for BBC and ITV, and one jingle won an award at the Cannes film festival. Tony also appears as a session singer and guitarist on several records, including three Elton John albums. Tony appeared on stage with Elton at his Royal Festival Hall concert.

Tony has released 5 solo albums, the first in 1969, and the most recent 'Songs from the Lynher' in 2011. Here he shares his songwriting tips. 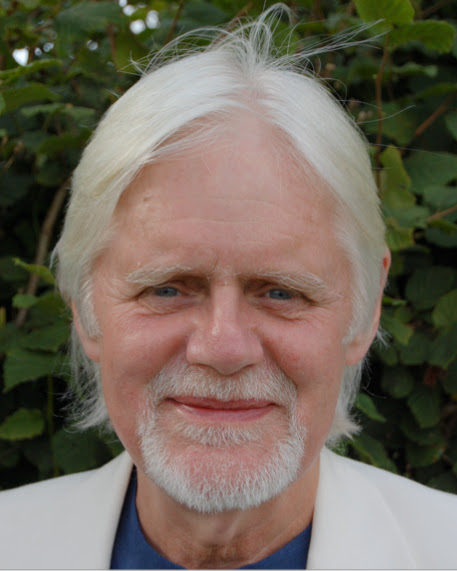