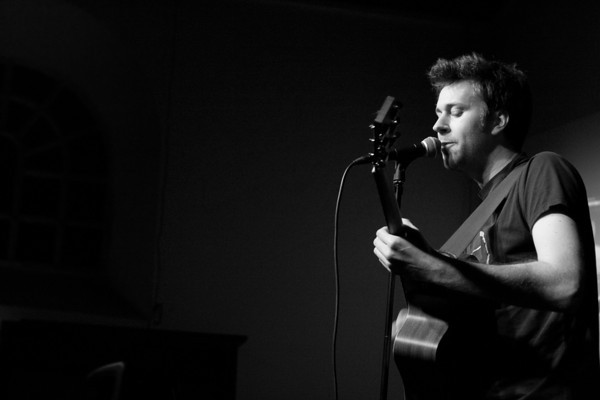 Edwin Miles is a Manchester based singer-songwriter, who Right Chord Music describes as 'breathtaking'. The Edwin Miles trio have recently appeared on BBC Radio Manchester, and have been taking the North-West by storm with their refreshing sound.  The debut E.P. 'Get Off Your Rock' is out now, and Music From Rainy Skies Magazine says "I love music that has soul and this EP is full of it". Here Edwin shares his songwriting tips. 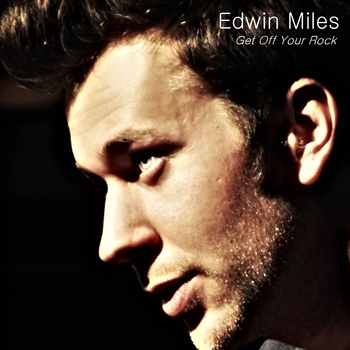