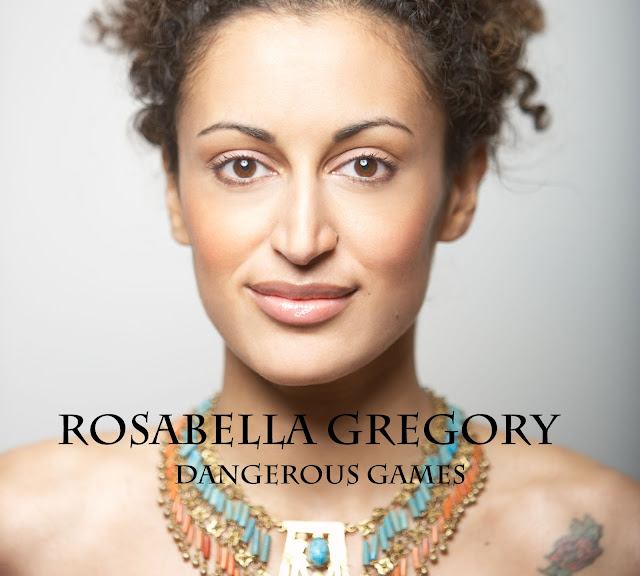 Rosabella Gregory is a British singer-songwriter who has performed in New York, Paris, Barcelona and throughout the UK, supporting acts such as Jools Holland, Ben's Brother, Justin Nozuka and Kathryn Williams. She has become a firm favourite of BBC Radio 2 legend Bob Harris, with her most recent appearance on his show earlier this year to promote her new EP 'Changing Keys'. In 2007, Rosabella won the 'International Prize' in the New York Songwriters Circle Song contest. Her compositions have been featured in several movies, including the soundtrack to the Bruce Willis film 'Lay the Favourite', and she has composed the music for advertising campaigns in Asia, such as 'I'm A Dove Girl..' Rosabellas album 'Dangerous Games' is out now, and here she shares her songwriting tips. 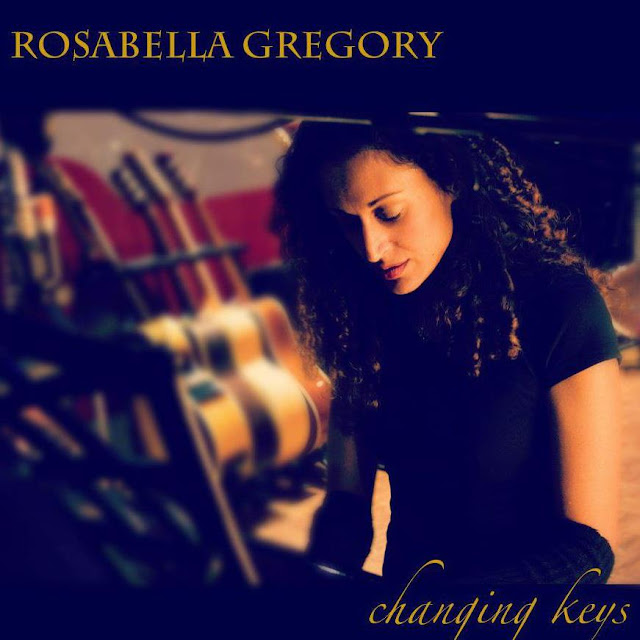