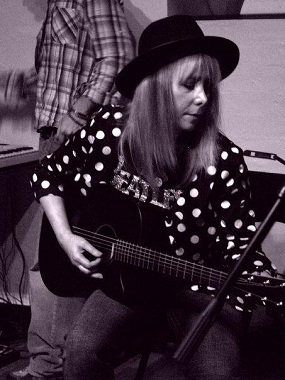 Risa Hall hails from New York City and attended the same school as Simon and Garfunkel and the Ramones. After appearing in various broadway plays, such as 'Grease' and 'Cat on a Hot Tin Roof' and doing voiceover work for programmes such as Red Dwarf and Emmerdale, Risa heard the music of Kt Tunstall and Nerina Pallot, and was inspired to become a singer-songwriter. Since then Risa has gone from strength to strength, supporting Alice Gold, Jess Klein and Nerina Pallot, as well as headlining her own gigs and appearing regularly on BBC Radio. Risa now resides in Manchester, England and her debut album 'Second Chances' , produced by Nigel Stonier (Waterboys, Thea Gilmore, Sandi Thom) is available on Red Disc Records. On September 15th 2013, Risa will be appearing at the prestigious Ramsbottom festival alongside acts such as Richard Hawley and Sinead O'Connor. Here Risa shares her songwriting tips. 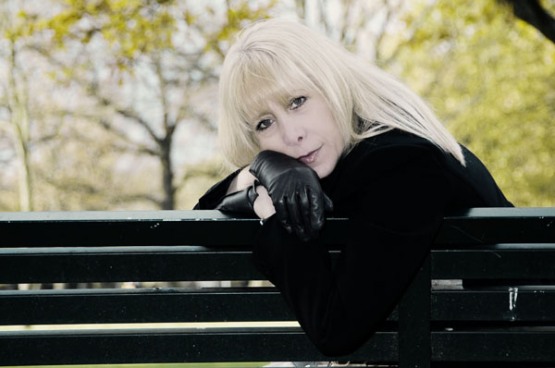