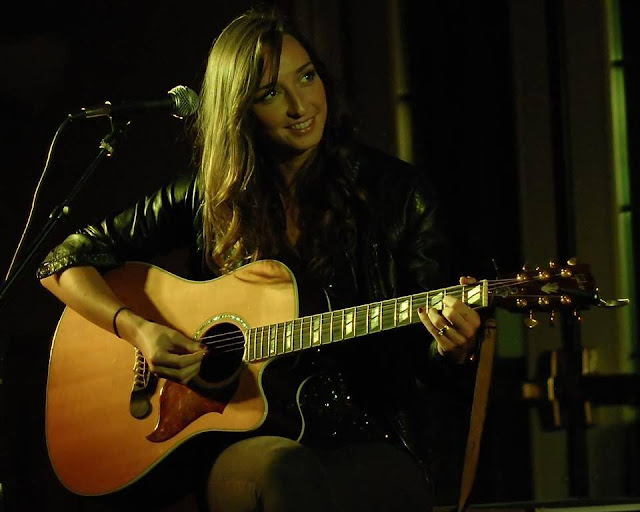 Jenn Bostic is an American singer-songwriter. After graduating from the famous Berklee school of music she moved to Nashville, participating in writers rounds and performing regularly. Jenn released her first album 'Jealous' in 2012 and her song 'Jealous of the Angels (produced by Barrett Yeretsian- the writer and producer of Christina Perris 'Jar of Hearts'), has now received over one million views on Youtube. The song has been played on Smooth Radio, BBC Radio 2 and BBC Radio 1 as well as reaching number one on the UK singer-songwriter charts. Jenn recently won 5 awards at the Independent Country Music Association Awards. Here she shares her songwriting tips. 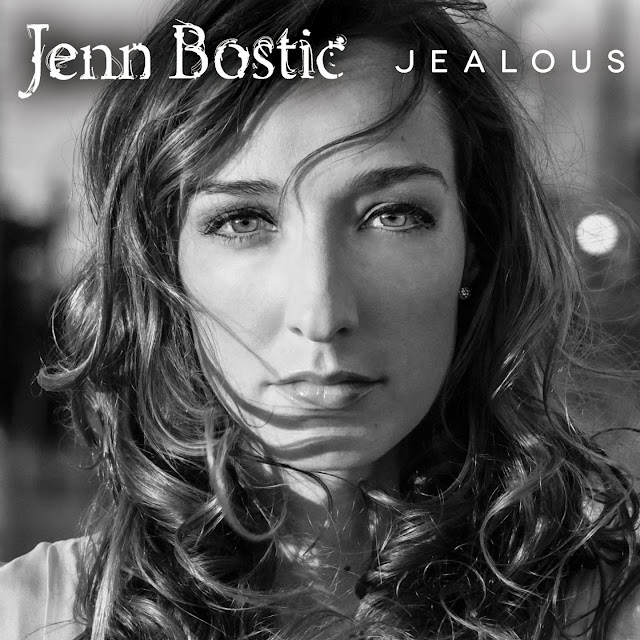