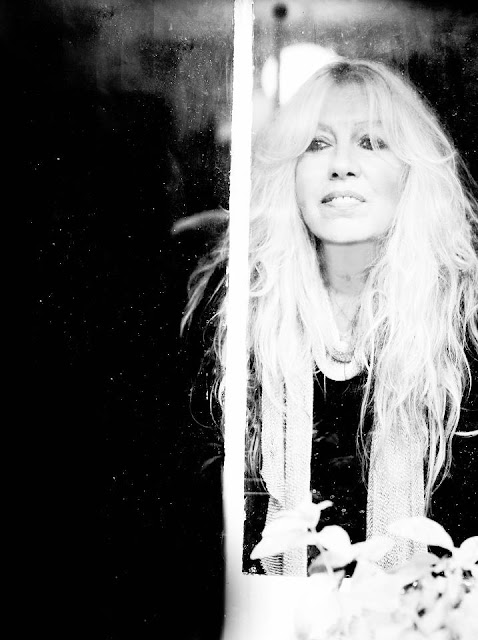 Judie Tzuke's first album 'Welcome To The Cruise' was released in 1979. The single 'Stay With Me Til Dawn' stayed in the UK charts for 16 weeks. Since then Judie has toured America supporting Elton John, headlined Glastonbury festival, played to 450,000 people in Central Park, and had guest appearances from Brian May of Queen and violinist Nigel Kennedy on her albums. Judie's most recent album 'One Tree Less'  was released in 2012 and features some of her best work, including the beautiful 'Joy' and 'Humankind'. Judie has also used her songwriting talent to collaborate with others, working with artists such as Lucie Silvas, Morcheeba and Gareth Gates. 'Stay with Me Til Dawn' was recently voted 'one of the top 50 British songs of the last 50 years' by BBC Radio 2. Here Judie shares her songwriting tips. 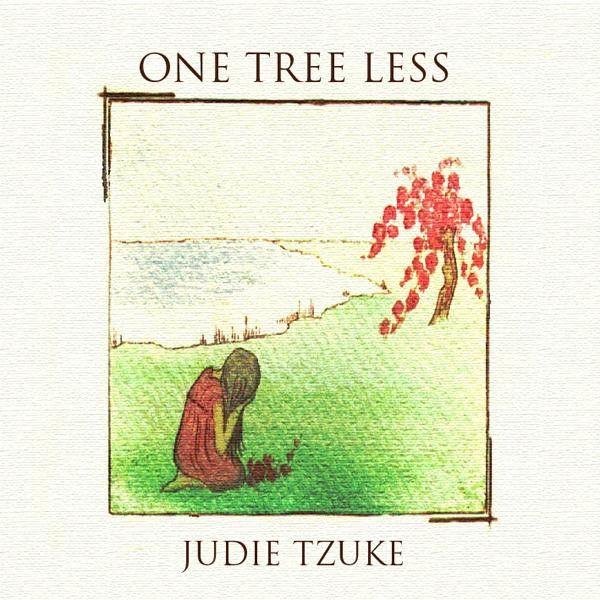