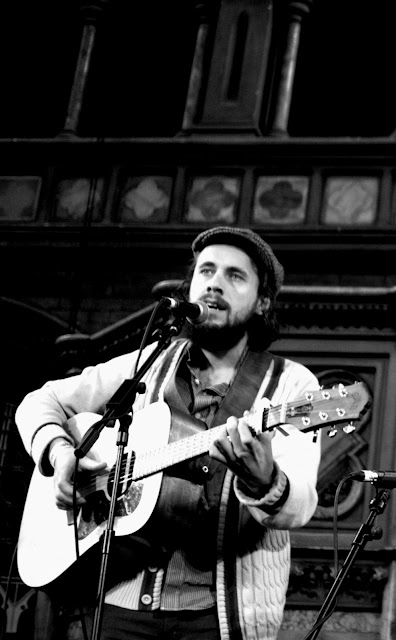 Pete Roe is a singer-songwriter who the NME describe as "the missing link between John Martyn and Leonard Cohen". Drawing inspiration from American songwriters such as Paul Simon, Neil Young and Ryan Adams, as well as British folk guitarists such as Bert Jansch, Pete has recorded a beautiful album 'Our Beloved Bubble' which sounds very fresh, while being steeped in folk tradition. Pete has also recorded on Laura Marling's albums 'I Speak Because I Can' and 'A Creature I Don't Know' and toured with Mumford and Sons. Here he shares his songwriting tips.
MORE INTERVIEWS HERE.


Click on the following to find Pete on the web. 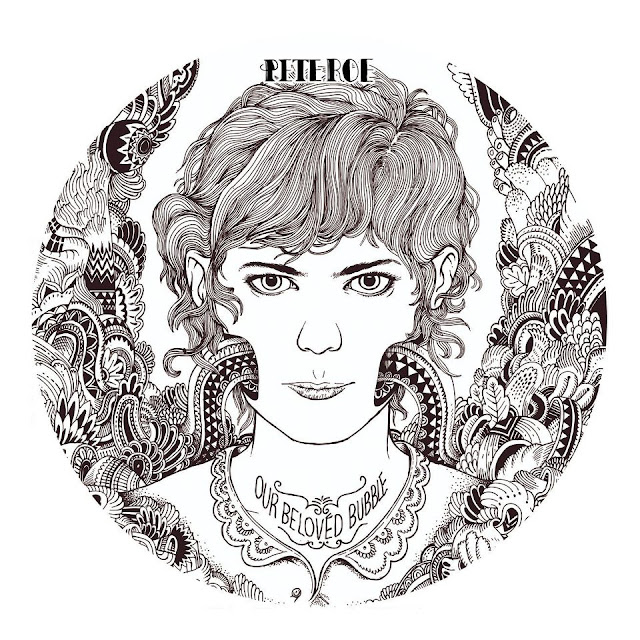