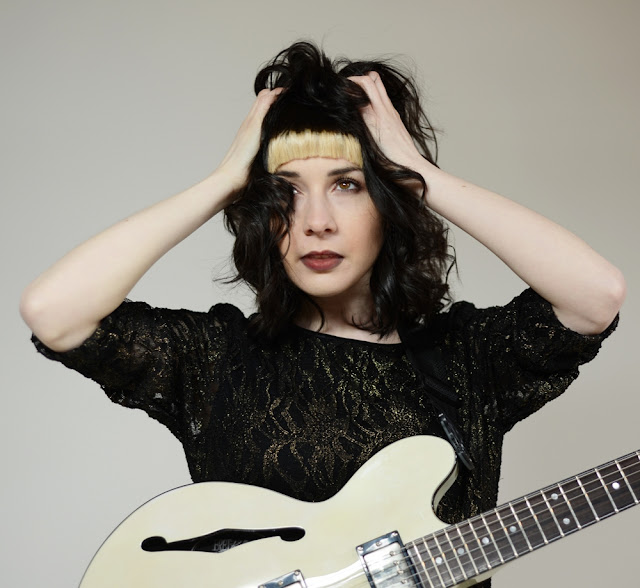 Natalie McCool is a singer-songwriter who has become a firm favourite of BBC Radio 2 and Radio 6, having received acclaim from a long line of music luminaries including Janice Long, Chris Hawkins and John Robb. She has been played on various shows including Dermot O'Leary, Steve Lamacq and Steve Wright, and has been impressing audiences with her unmistakeable voice and her guitar style, which is sometimes intricate, sometimes powerful. During her time at LIPA, Natalie even had the opportunity to write a song with Sir Paul McCartney. Natalie's eponymous debut album is out now.


Click on the following to find Natalie on the web. 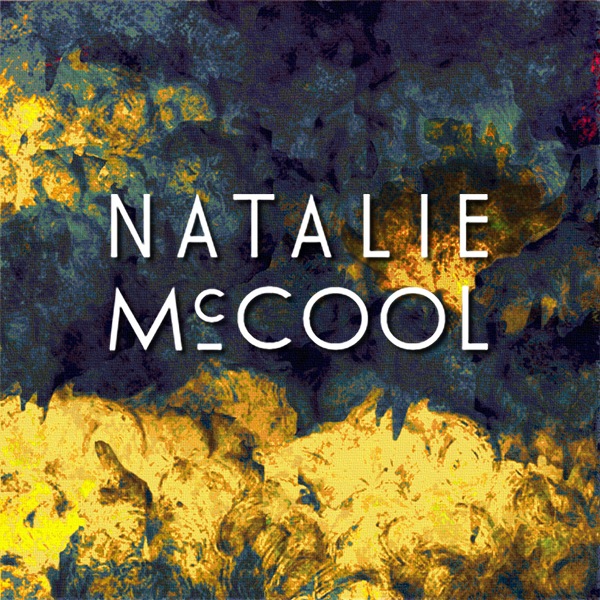