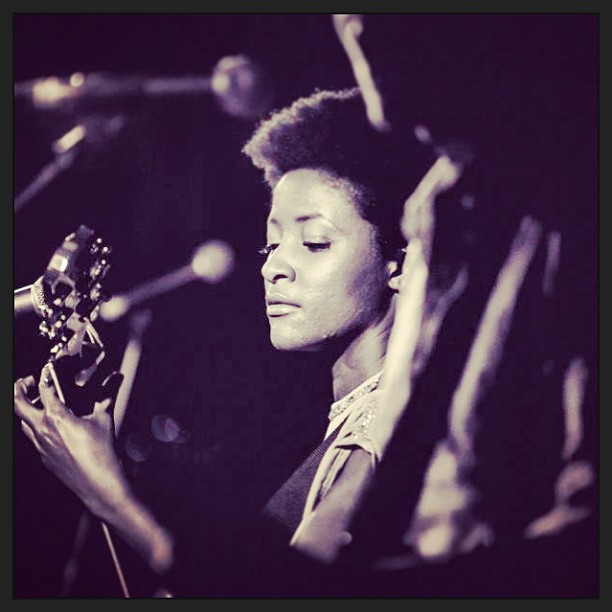 With her debut album Portrait, Manchester based singer-songwriter Josephine has been quietly taking over the world. Absorbing influences such as Mahalia Jackson, Fela Kuti, Sister Rosetta Sharpe, Bob Dylan and Joni Mitchell, Josephine has produced a genre-defying album that is at once familiar and utterly original. She has appeared on Later with Jools Holland, supported Paloma Faith, Michael Kiwanuka and Jimmy Cliff, and Portrait was listed as one of Q magazines Top 50 albums of 2012. Josephine has also commanded a regular place on BBC Radio 2's playlist, and new single Last Minute is no different. Here Josephine shares her songwriting secrets.

Click on the following to find Josephine on the web. 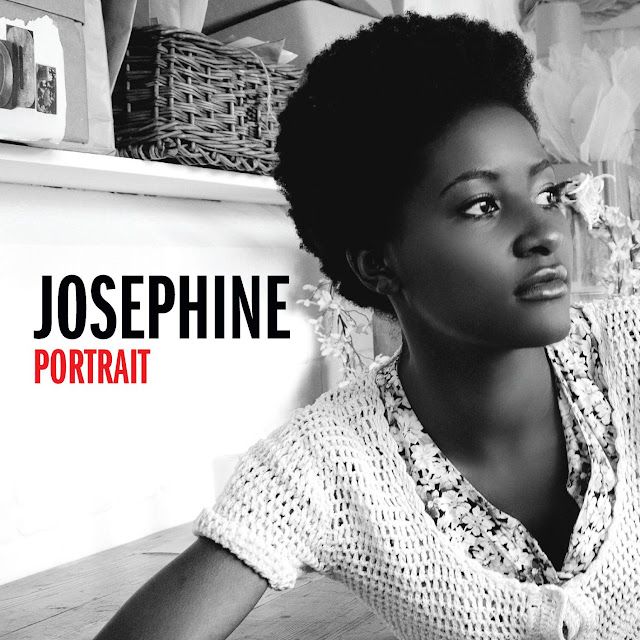