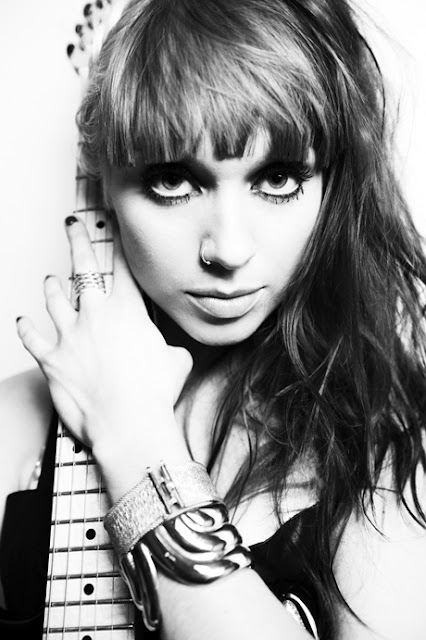 JJ Rosa are renowned for their high octane performances that draw on old-school soul, funk and rock music. Timeless artists such as Nina Simone, Jimi Hendrix and Stevie Wonder are cited as influences. The trio, consisting of Jessica Rose Hancock on guitar and vocals, Mark Lewis on bass and Jimmy Wood on drums, are signed to S-Curve records (Universal) in the States and represented by Warner brothers in the UK. The powerful vocals, catchy melodies and high-energy riffs will be captured in a forthcoming live EP recorded at Manchester's Deaf Institute. Here Jessica talks about her songwriting tips and secrets: 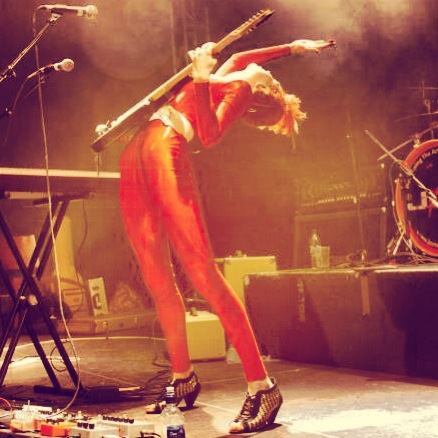