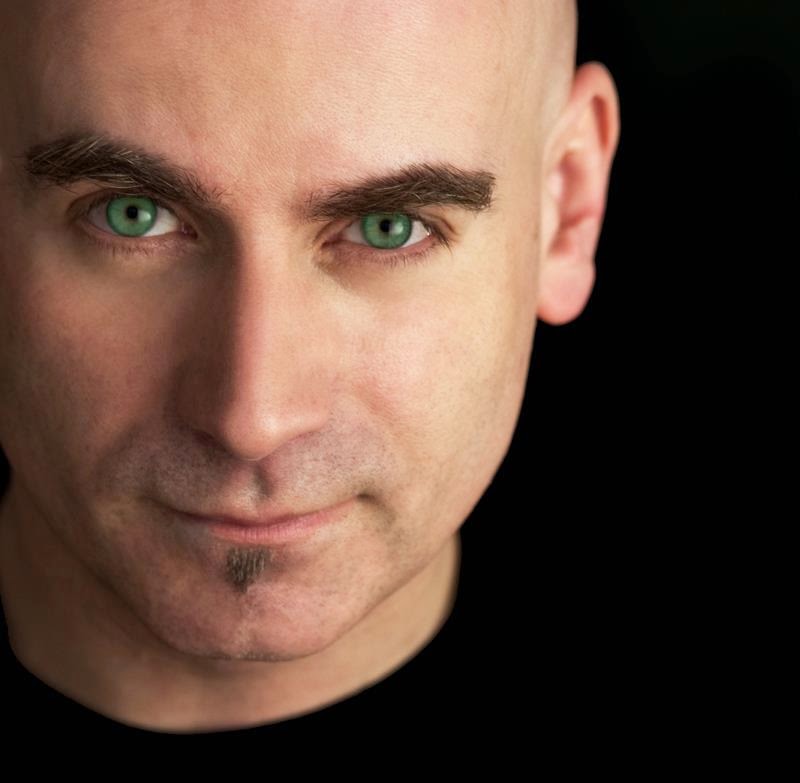 An early member of Iron Maiden, keyboard player in Cutting Crew, founder of The Kashmir Club, the man behind The Bedford, radio presenter, television presenter, Tony Moore has an impressive and diverse CV covering almost every aspect of the music industry. Somehow he has also found the time to play countless shows performing his own material, including appearances at The Royal Albert Hall and a support slot with Duran Duran. Tony also writes and produces for other artists, has written 'The History of Songwriting' and been awarded a 'Gold Badge' by The British Academy of Songwriters Composers and Authors for his services to songwriters and his major contribution to the creative industry. Here he discusses his songwriting tips.
MORE INTERVIEWS HERE.


Click on the following to find Tony on the web.