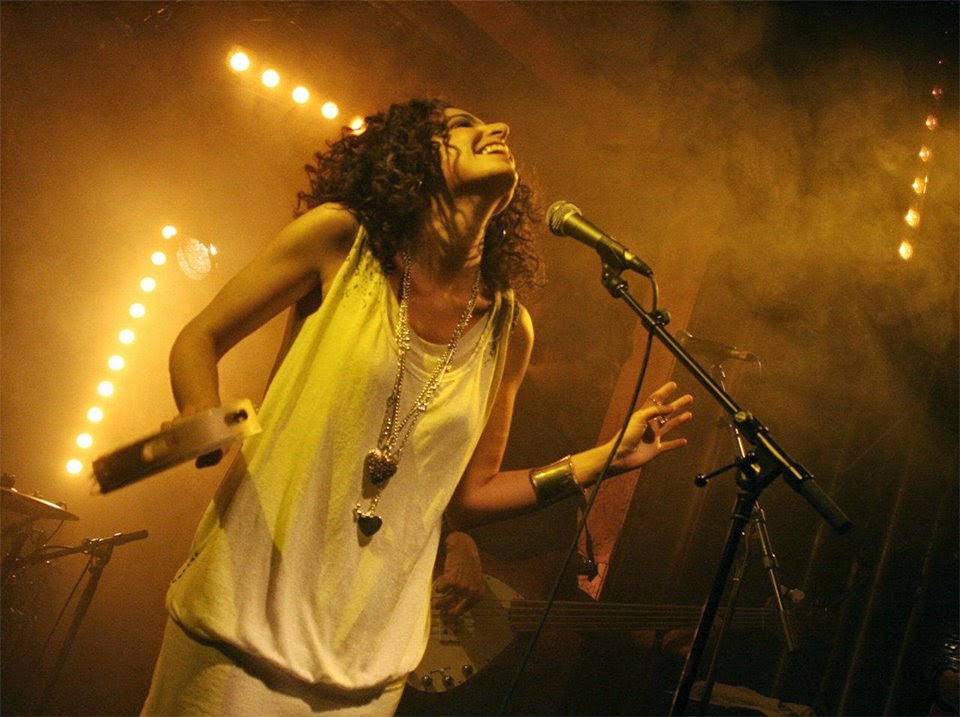 Sophie Delila is a Universal recording artist with three albums to her name. She has supported acts such as Lionel Richie and Jamiroquai, collaborated with artists such as Jeff Beck and Plan B, and written songs for Westlife. Sophie's second album 'Hooked' was mostly co-written with Steve Booker, known for his success with Natalie Imbruglia, Duffy and The Sugababes. Sophie's most recent album 'My Life could Use a Remix' was released in 2014. Here she shares her songwriting tips.

Click on the following to find Sophie Delila on the web. 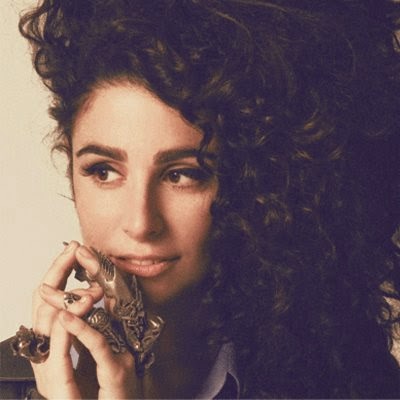