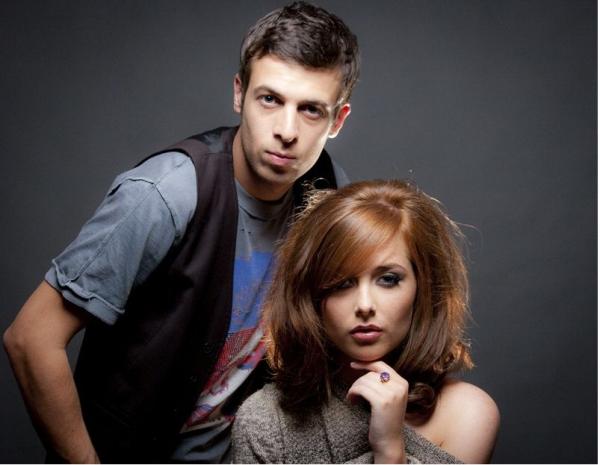 Miss 600 are a duo consisting of Hannah Garner and David Amar. In the last year Miss 600 have performed at The Royal Albert Hall in front of 5000 people, supported the legendary 10CC at Ludlow Castle, and performed with a nine piece band on the Galtres Festival main stage. They are firm favourites of BBC Radio 2, appearing on the Terry Wogan and Chris Evans shows and featuring regularly on the playlist. Their debut single 'Twist' was on the A-list for a staggering seven weeks. Here multi-instrumentalist David Amar shares his songwriting secrets.

Click on the following to find Miss 600 on the web. 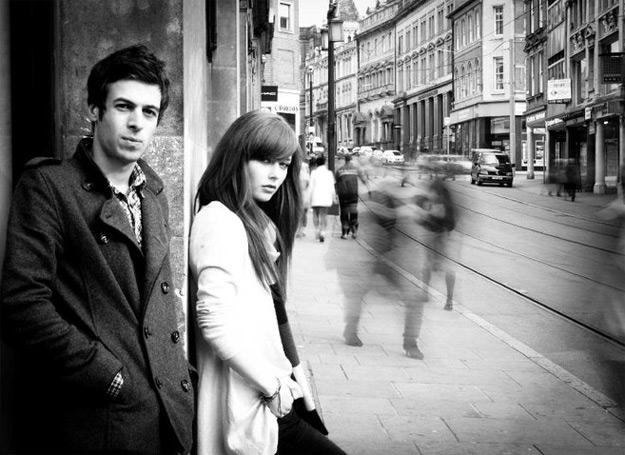