Frank Turner is a singer-songwriter who has headlined Wembley Arena, played live on BBC Radio 1 and toured America supporting The Offspring. He performed at the Olympic opening ceremony in London 2012, has won a Kerrang award and even has his own beer called 'Believe'. 'Recovery', a single from Franks recent album 'Tape Deck Heart' (produced by Muse producer Rich Costey) has had over a million views on Youtube. Here Frank shares his songwriting tips.


Click on the following to find Frank on the web. 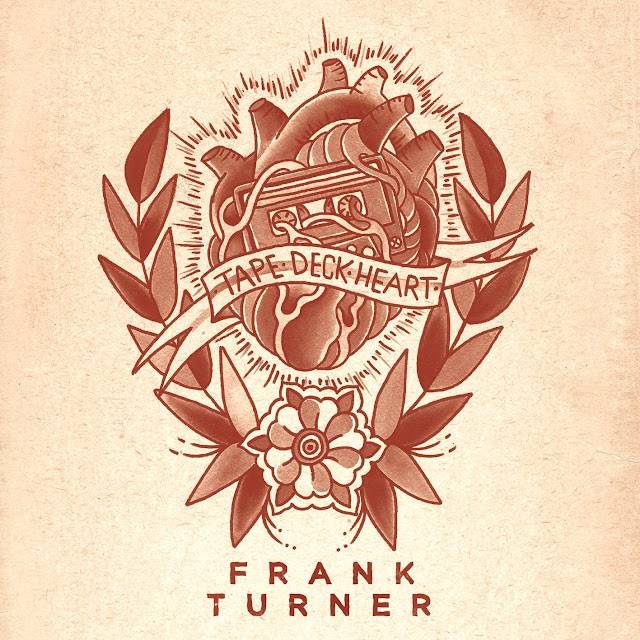